A day to explore

It's been a very relaxing day today.  Rosa and I were up early and went down together to the fitness center.  By fitness center I mean a couple of exercise bikes and an old pulley weight set.  We spent a few minutes getting our heartrate up, showered and had an amazing breakfast - note that this isn't your typical American breakfast, but one of rice, noodles, curry and things like that.  The nicer hotels here pride themselves in serving a nice breakfast and they include it as part of your stay.  I admit that I was hoping for bacon and eggs and waffles, but this was still pretty nice.  I did discover in one of the corners a guy who would make an egg omlet on demand for you, but by then I had already stuffed myself silly and figure I'll try it tomorrow. 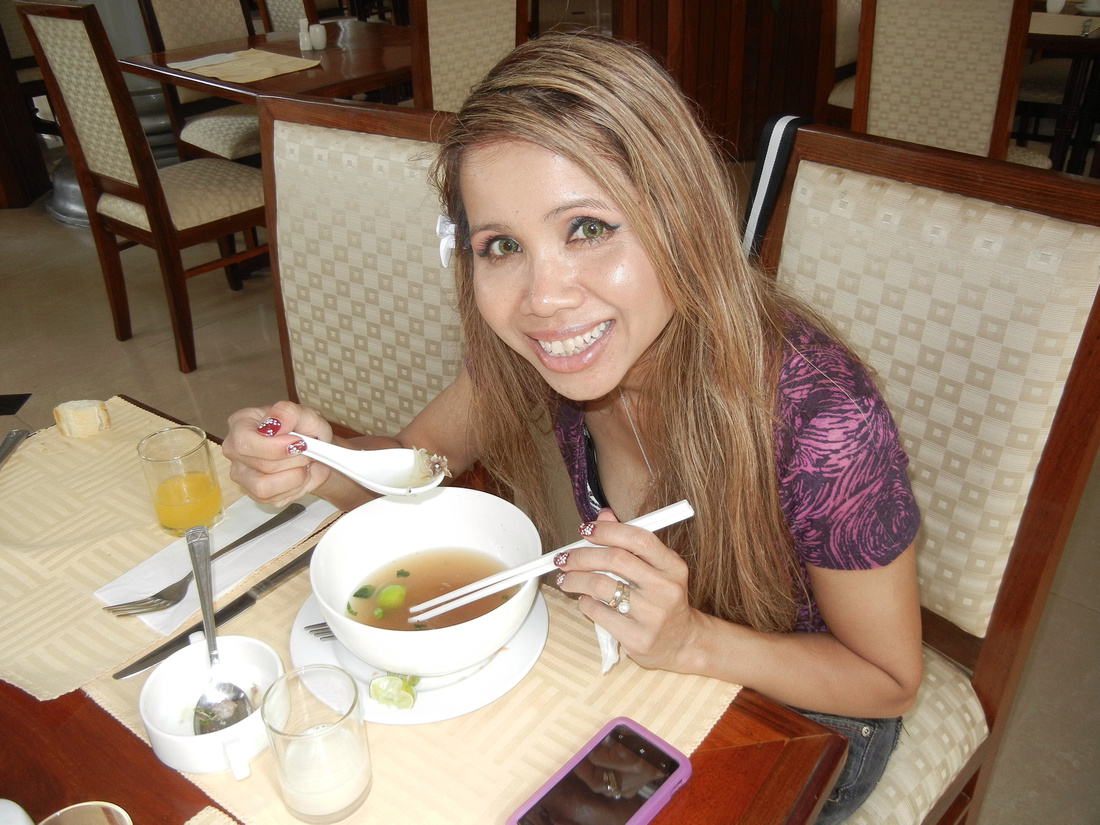 After breakfast we met the rest of the family in the lobby and headed over to the market to explore a little.  This is a fun place to drive around.  We rode around in a tuk tuk, which is basically a smaller scooter towing a small buggy. 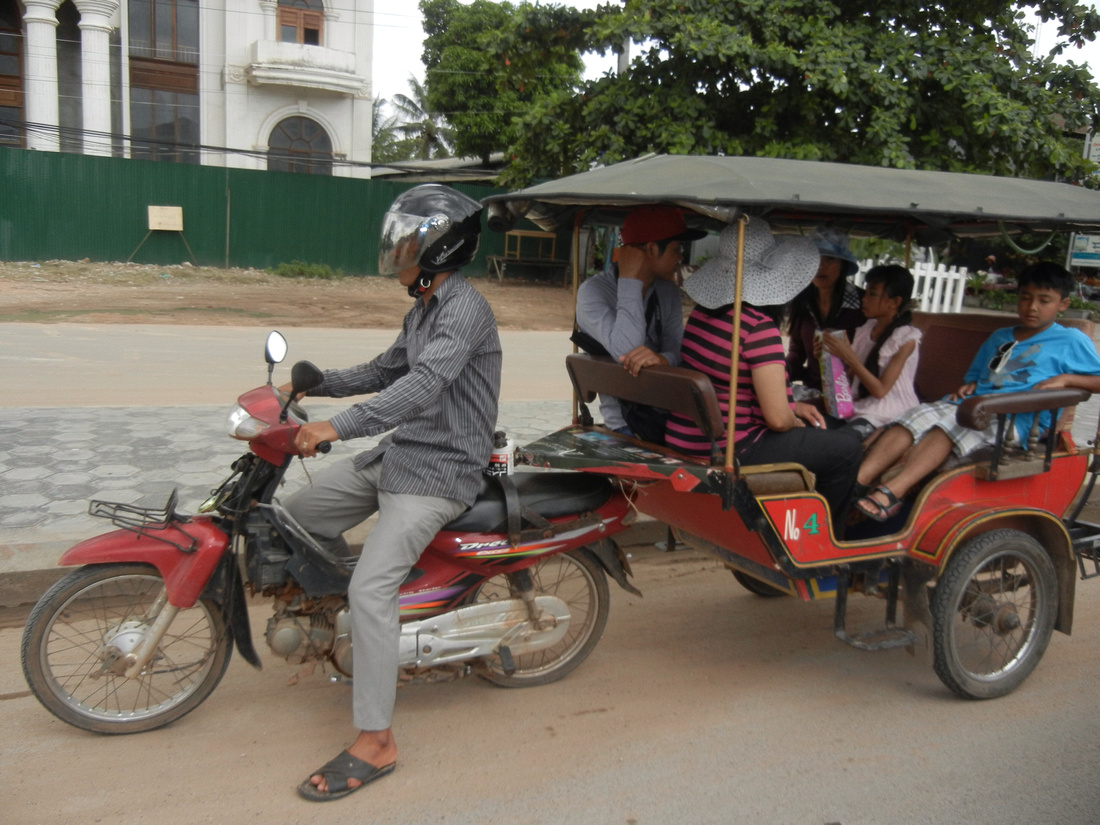 The drivers are a bit crazy and there were a few times that I thought for sure someone was going to get hit - but it all seemed to fit together.  I think organized chaos is probably the best way to describe it.  The ride was a ton of fun though and it was cool to finally see the city and all the comings and goings of it all. 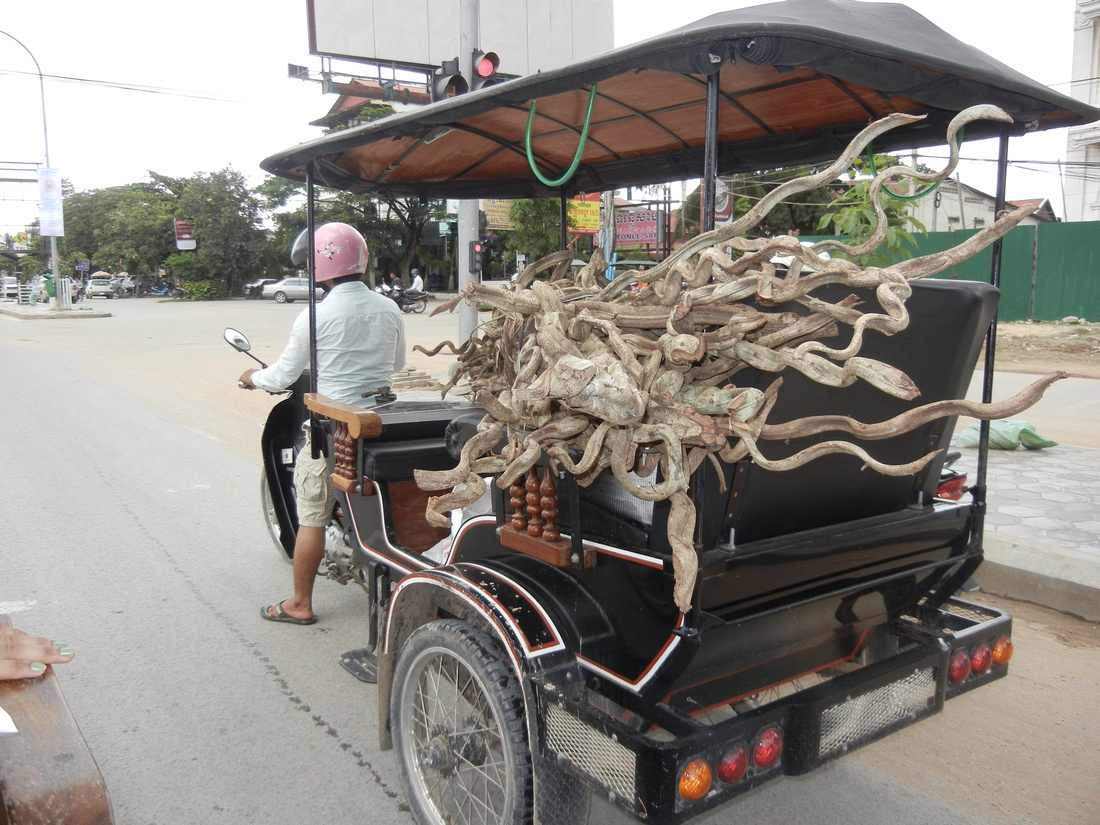 They tell me he is carrying roots for medicine. 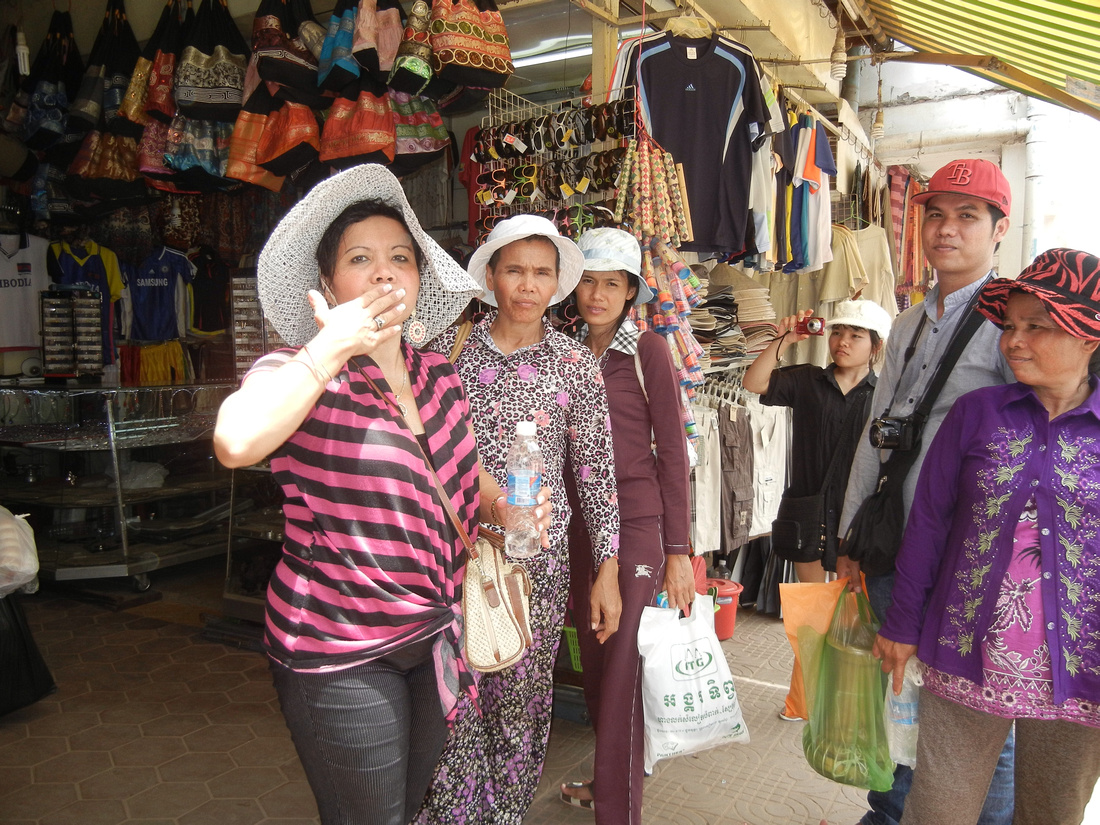 At one point we ended up in a small shopping plaza where they have the equivelent of a McDonalds.  I think it was called Lucky Burger or something along those lines.  I wasn't very hungry but felt obligated to order a burger and fries just to be able to say that I had traveled to the other side of the world and ate a burger.  It wasn't very good but hey, wasn't expecting greatness in this particular category. 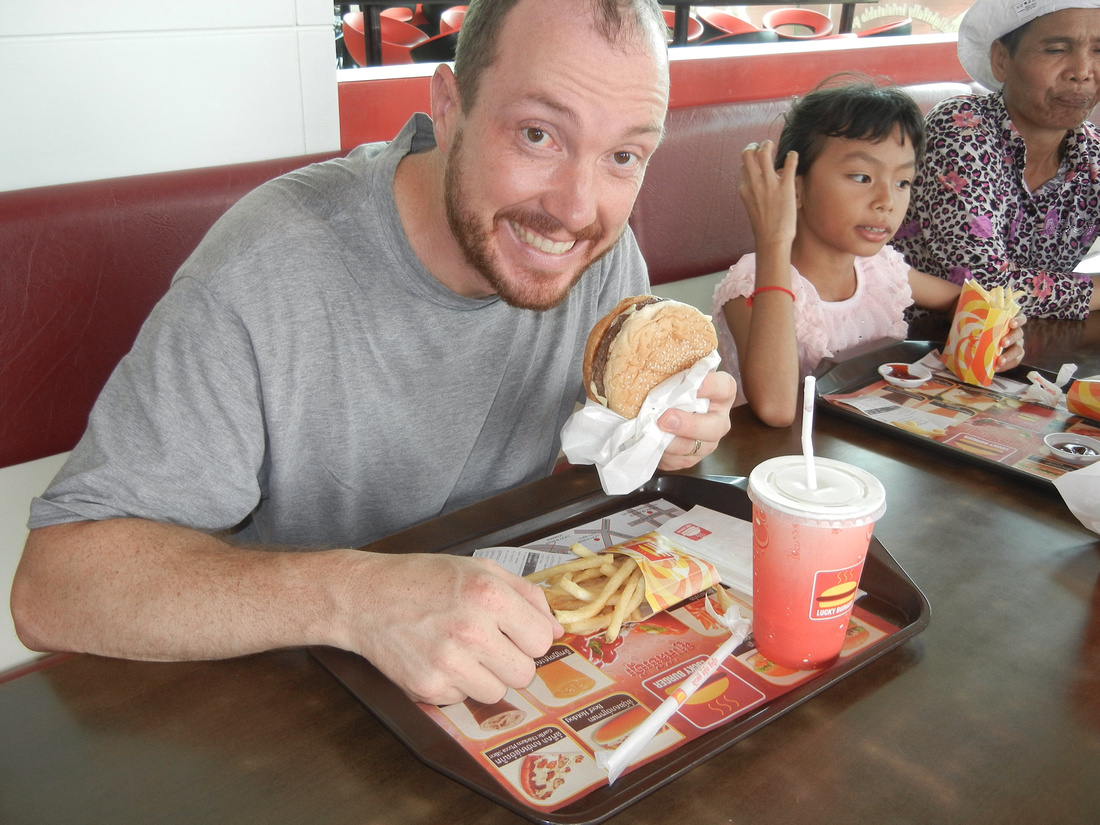 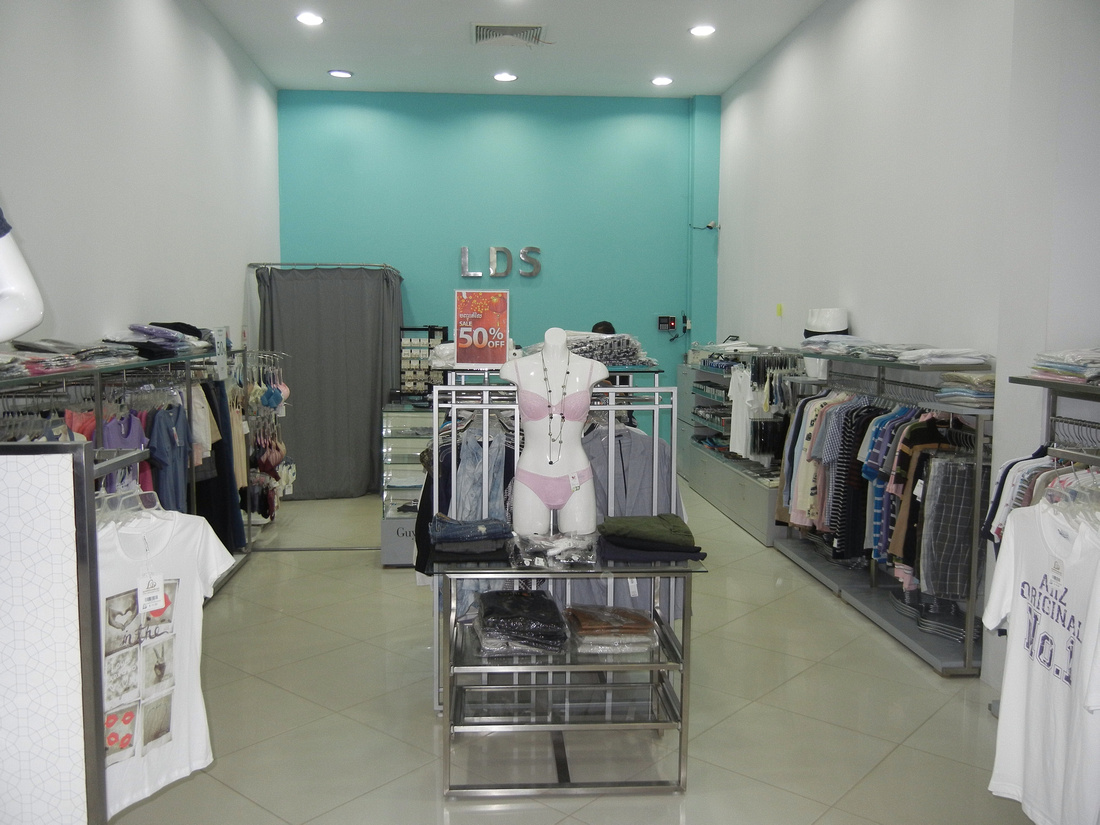 Haha, couldn't resist the picture.
We went over to see Rosa's nephew's apartment and then headed back to the hotel.  A few of us went for a swim and basically spent the afternoon talking and playing games.
The weather here has been hot and muggy, but not so bad.  In fact it's been very comfortable for the most part and both Rosa and I have enjoyed the heat.  I could definitely see us spending more time here in our future.
Keywords: Cambodia
« Previous Post Next Post »